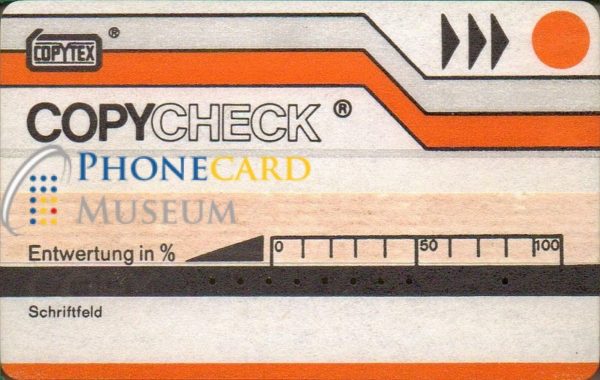 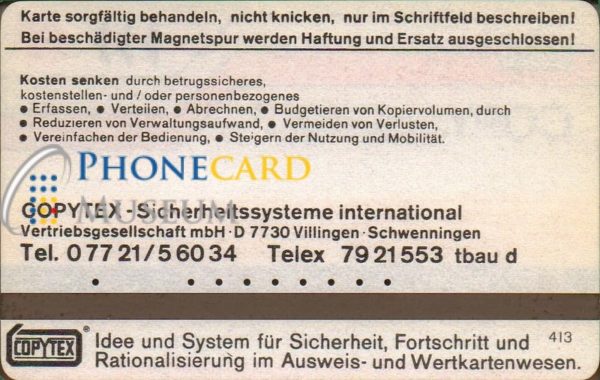 Series FD413 seems to be a series of test, service and other programming cards, possibly used by engineers during the initial field trial period, or just prior to the Bamberg trial.

Be the first to review “GER-1482-SEL-BAM” Cancel reply