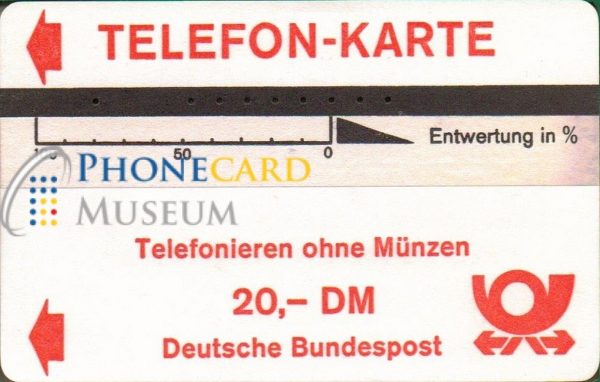 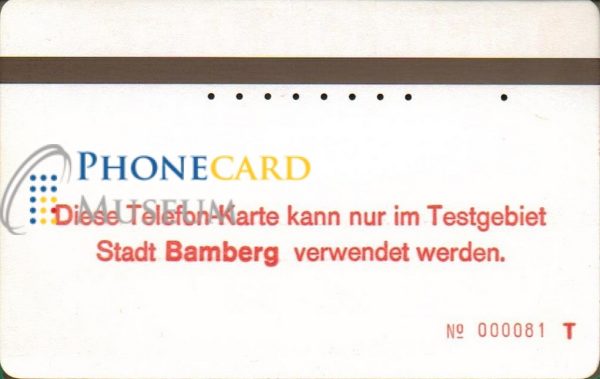 Only 2 different types of serial number are known for the 20DM Bamberg. T number and A number. The A number is known with LOW serial number or HIGH, and seems to have 2 printings. The T number is more well known, but still very rare.

Be the first to review “GER-1622-SEL-BAM” Cancel reply