Credit cards have their history deeply embedded in the USA settlement period.
in all history, we might see a person in financial need look to a family member for financial help. Loan sharks seem to have existed in many ages past. In the first century, there is a biblical reference to "Money Lenders"
In the early 1800'a the vast majority of American populace were farmers. These often formed a relationship with the local merchant, who would allow credit based on the income expected from the next harvest.
Towards the late 1800's the country was vastly changed, transport by rail, and communication by telegraph closed distances, and many cities increased greatly in size with advances in industrialization. Merchant stores began offering charge cards and tokens as a way of increasing sales and ensuring consumer loyalty. These Celluloid cards and metallic coins or tokens were in common usage till the 1930's.
Celluloid charge cards might have a picture of the Building on the card itself, whereas tokens mostly had logo, and name of the merchant. A customer number on the card or token was the identifier. 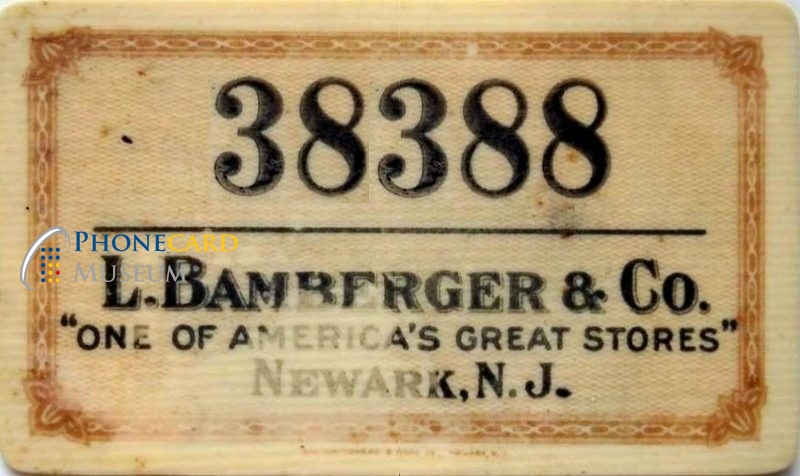 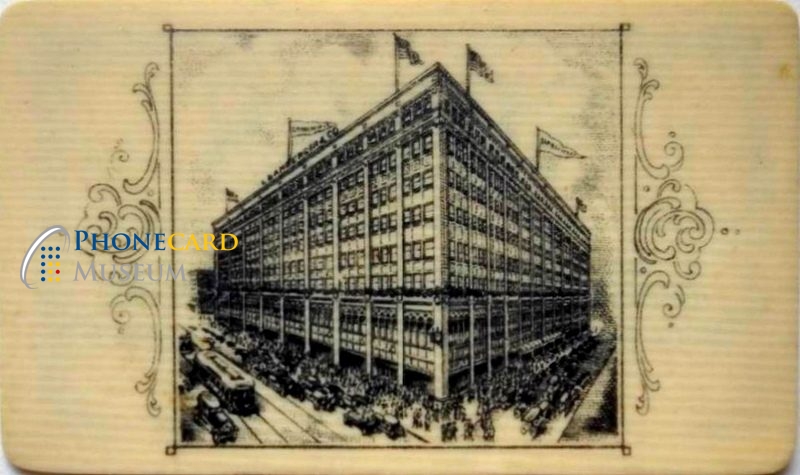 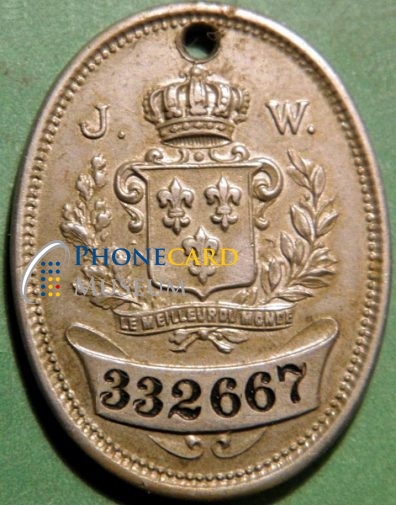 The Western Union telegraph company (born in 1856) issued Paper Credit Cards (called "Franks") from the year 1914 to customers, most commonly corporate. These credit cards are interesting in that they are credit for a service (telegraph) provided rather than a product. 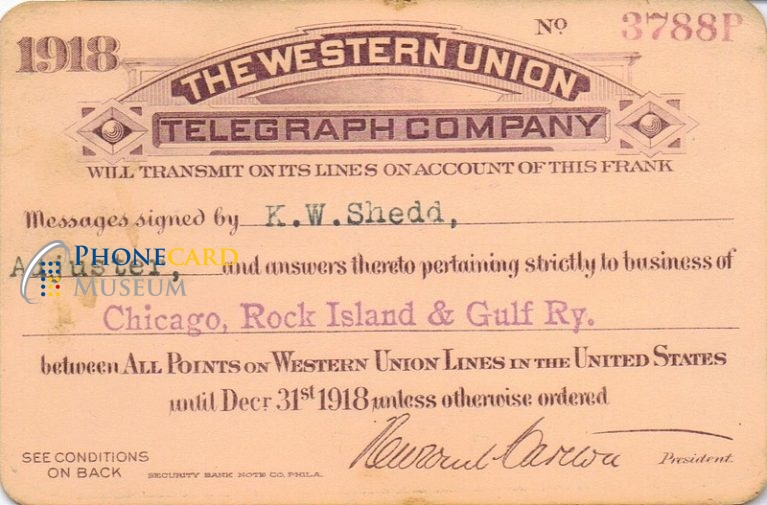 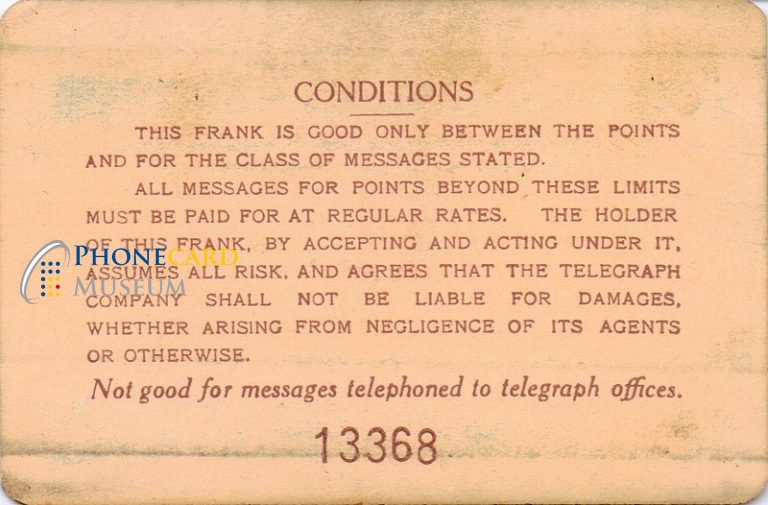 By the late 1930's many merchants were moving to a new system of charge cards. Called Charga-Plate, they were often used by small groups of localized businesses that formed "charga-plate" associations, where a group of participating stores might have a cooperative credit plate. These "charga-plate" cards had a metal embossed holder for quick ink embossed copying that later plastic credit cards used to transfer data onto a transaction slip. The metal holder was issued with a card insert to show the signature of the customer. "Charga-plate" system was used from 1935 to approximately 1950 and issued by Charga-Plate Group, Inc. New York. 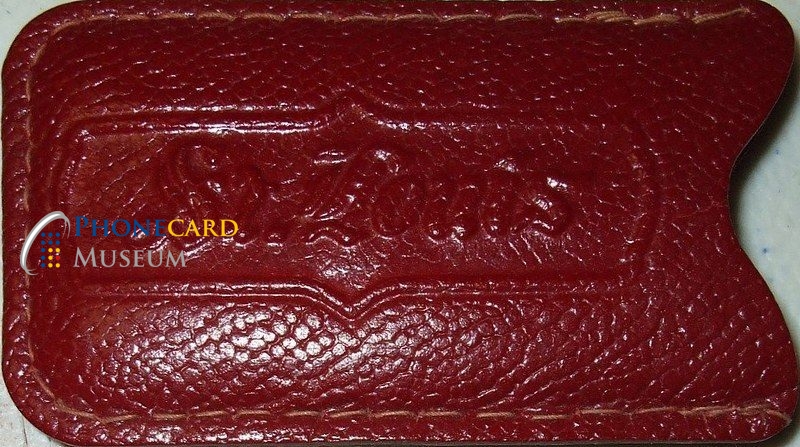 From the 1920's with the explosion of consumer products, consumer credit became a normal way of life for many Americans. Only a small "down payment" was needed with regular "easy monthly payments" to be made. At that time, credit was extended only within the locale of the consumer, for local stores. Oil company credit cards began to increase in usage from the 1930's as a way of ensuring customer loyalty. All credit cards up to this point were "SINGLE PARTY" cards where there were no other parties to the credit and repayments.

Airline credit cards became prominent from 1934 on-wards with the inception of the "AIR TRAVEL CARD" Created by American Airlines and the Air Transport Association, by the 1940's the Air Travel card was being issued by all major US airlines and could be used on 17 different carriers. Not only was the "buy now-pay later" offered, but also repayment in installments opened air travel to so many more of the US populace.

Financial innovation came along when Diner's Club, began to sign up hotels and restaurants to participate in it's credit plan. The customer was issued the card, and used it to pay for the meal or hotel stay. The hotel or restaurant would then send the bill to Diner's club, who would pay the bill, less a small percentage, directly to the bank of the merchant. The customer would then pay his monthly total bill to Diner's. There was a strong element of status involved in using the credit card. The card was actually a small booklet for the first few years. This is the first inception of the "DUAL PARTY" credit card.

Carte Blanche (Hilton Hotel product) and American express were the next big players.
From 1850 American Express had offered a competitive service to the US postal service, later offering money orders, and inventing traveler's checks. As early as 1946 they had the idea to issue credit cards, but it was the Diner's club card that moved them to issue paper credit cards from 1957. In 1958 they began production of the famous plastic purple "Centurion" credit card, and offered a REVOLVING charge where the account could be partly paid with a balance carried forward, a "revolving" amount called "Extended Payment Option". These 1958 cards (expiry 1959) were the first credit cards manufactured to ISO/IEC 7810   ID-1 standard.

These 2 systems began and continue as CLOSED LOOP systems, in that they do not interact with other credit card issuers.

Some banks began credit card programs largely from the 1950's and more from 1953 on-wards, but these were limited in application by geography. Banks were confined by federal law to operating within the state of USA, to which they belonged right through to the 1970's.
The first large scale BANK usage of the credit card concept was by Bank of America in 1958. Though a few other banks had tried small credit card programs, Bank of America came from a background of experience in small size loans. They had been operating a small lending scheme from the 1940's called "Time Payment Plan" so it was with this customer base that they launched "BANK AMERICARD" 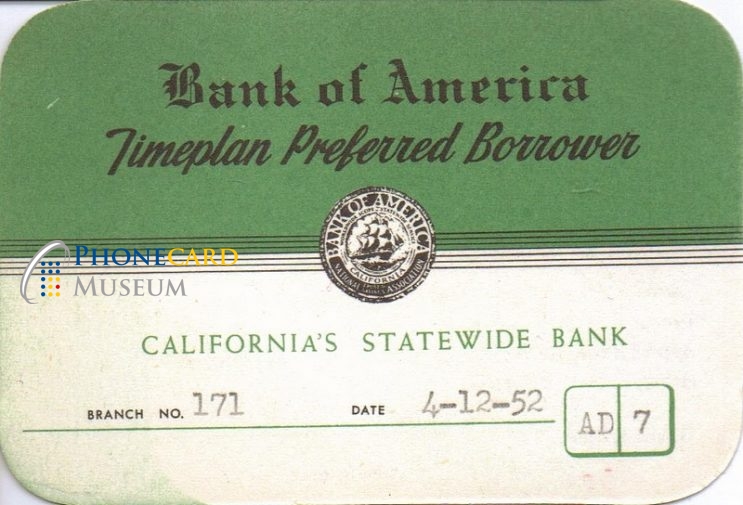 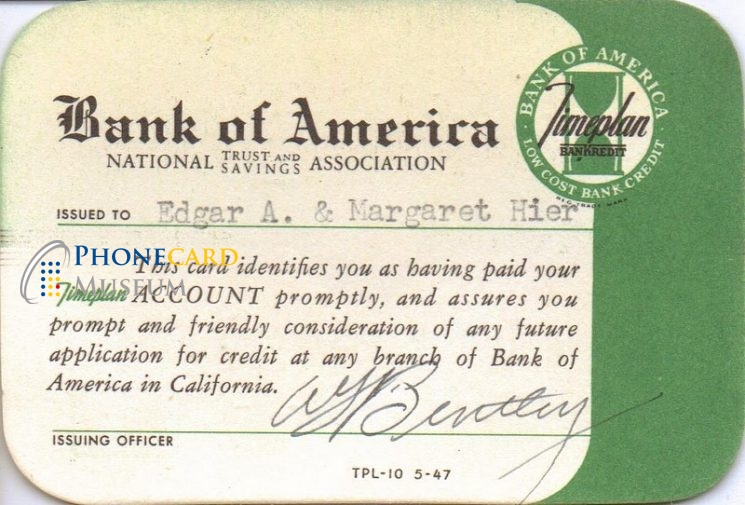 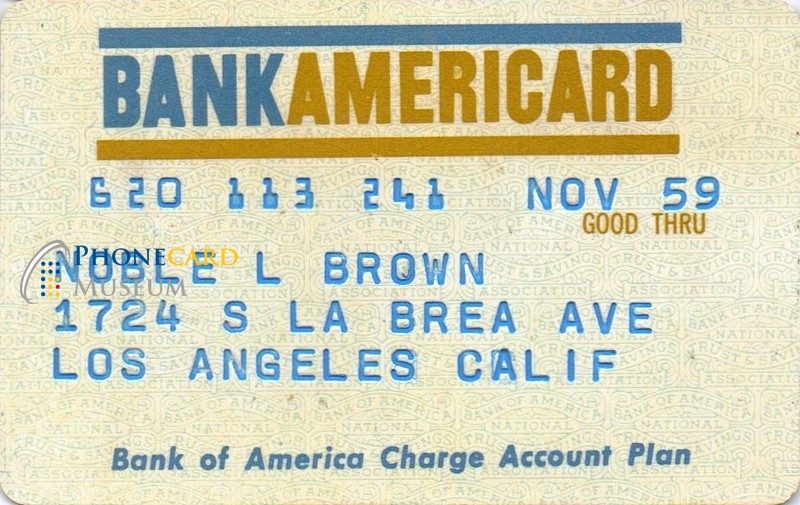 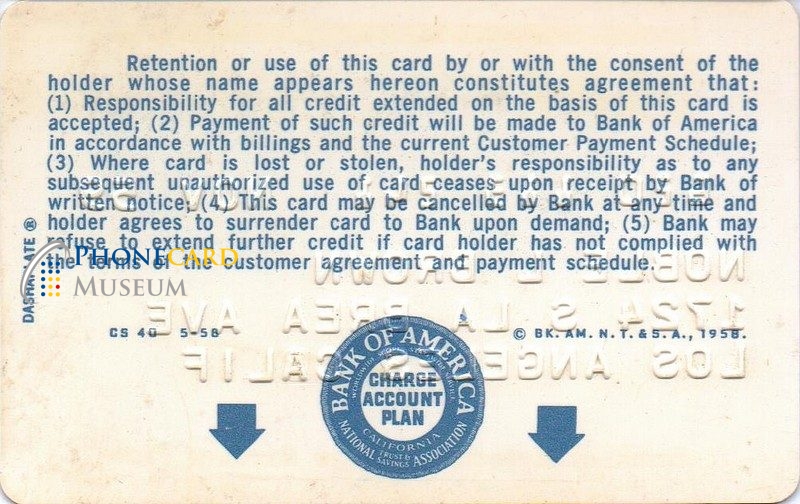 Bank of America franchised their credit card brand in 1966, gradually bringing many other banks into the BANK AMERICARD brand. In 1976 the member banks united under the brand VISA, a word universally known despite language differences.
Chase Manhattan bank followed soon after with the Interbank agreement 1966, signing up other banks to it's program, called Master Charge. At first banks would add the Interbank LOGO to their own credit cards, but by the late 1960's most, and then nearly all credit cards were issued with the interlocking circle design "MASTER CHARGE" Master Charge received a huge boost when Citibank merged the "EVERYTHING CARD" (1967) into Master Charge in 1969. 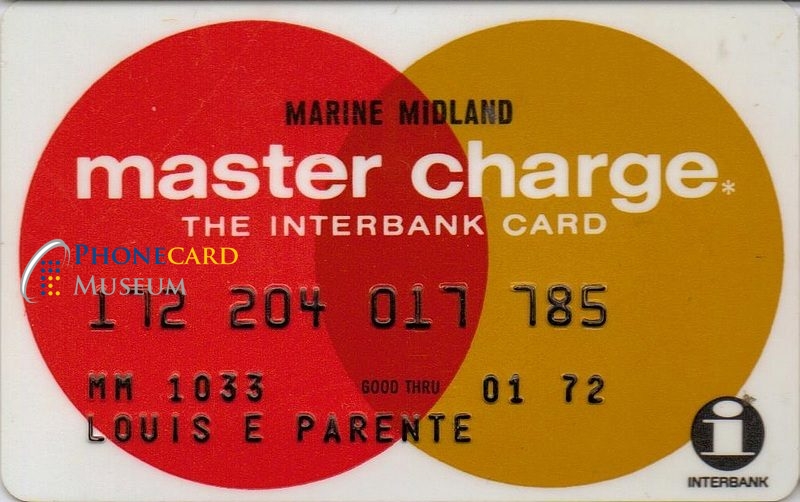 Bank Americard and Master Charge (Interbank) operated from 1966 as OPEN LOOP systems, in that member banks interact and communicate with other credit card issuers within their open loop. These systems continue today as VISA and Mastercard.
Early bank practice was to send mass mailings of LIVE credit cards to large numbers of "good risk" account holders. This practice was outlawed in 1970, and even though a huge amount was lost by the banks, it was eclipsed by the increase in revenue. It is estimated that by 1970, possibly 100 million credit cards were "dropped" on the American populace.

The first credit card issued outside the USA, was the Barclaycard, issued by Barclay's Bank in the United Kingdom. It is interesting that the first ATM cards in the world were issued in the UK by the Westminster bank in 1967 just one year later.
Innovation continued as technology progressed. ATM cards and EFTPOS systems were big leaps forward. Other articled will discuss these.