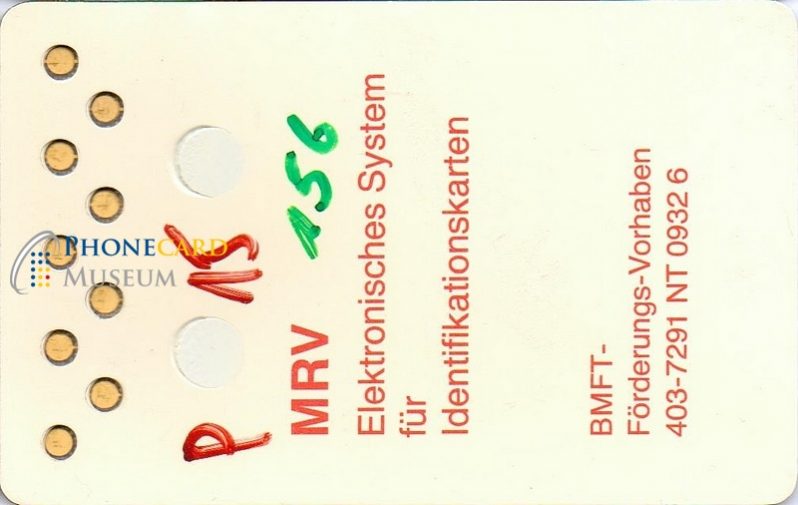 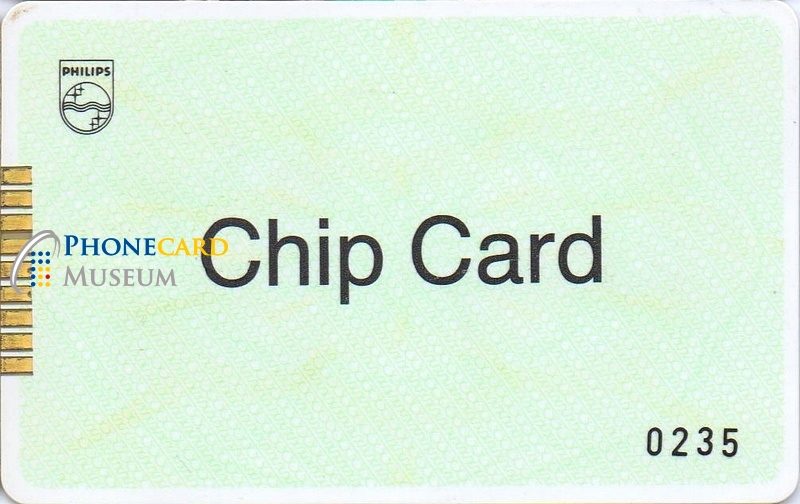 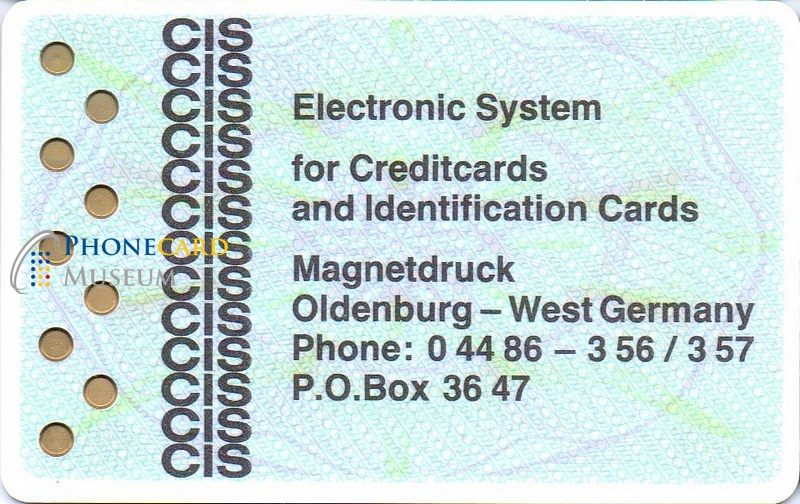 Valvo had it's beginnings as a company in 1924, soon after radio broadcasting began.
Wikipedia-Valvo
The name Valvo, derived from the English word  valve (valve, electron tube) was appropriate, as the company was a leading manufacturer of these components.
In the 1970's, Valvo GmbH, had four large manufacturing facilities and produced virtually all contemporary electronic and electro-mechanical components along with the products of other Philips plants. Driven by the rapid development in the radio and television technology, Valvo became a world leader in the development of television picture tubes into the 1980s.

Valvo-Philips cards
It is interesting to note that the first EFTPOS trials using Chipcards also involved the company Philips, who conducted the IPSO field trial of Banking, and Phonecard in Caen, France, from 1981-1985. Philips in France also used a 2 chip handshake module, with redesigned contacts.
IPSO-Caen

We can now show here, a selection of the documentation, in German, and hope to include English translated text soon. 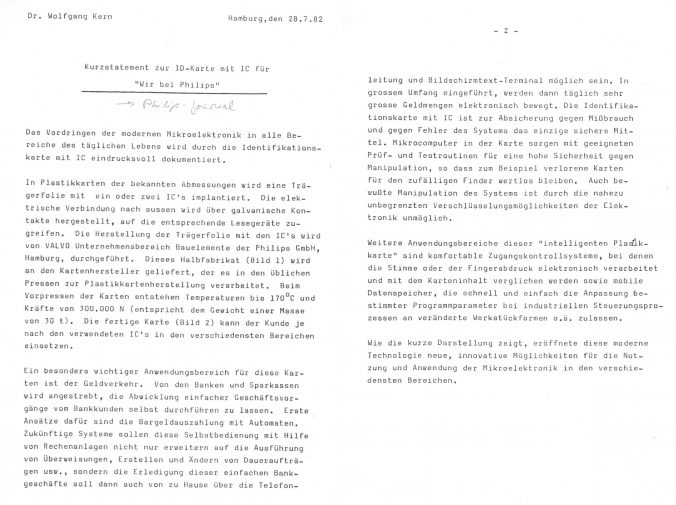 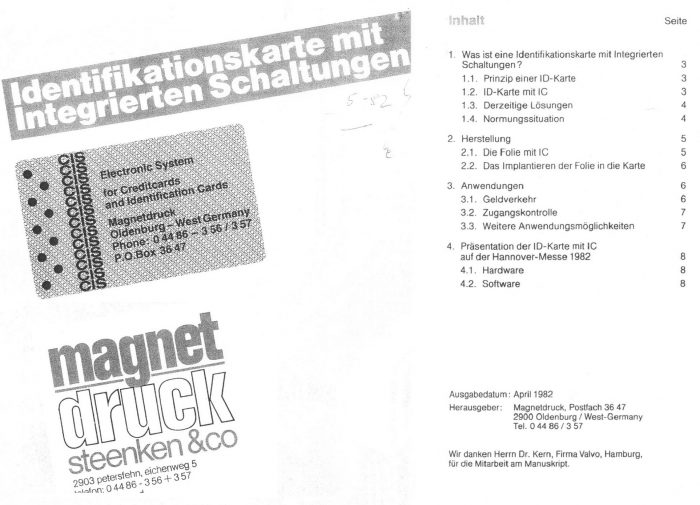 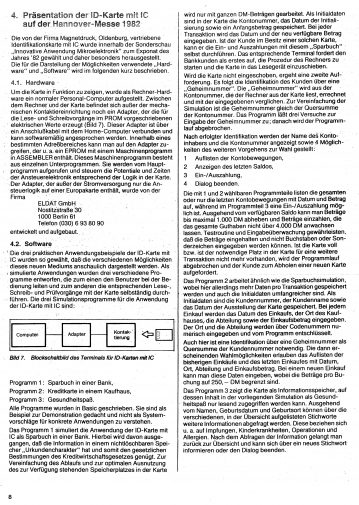 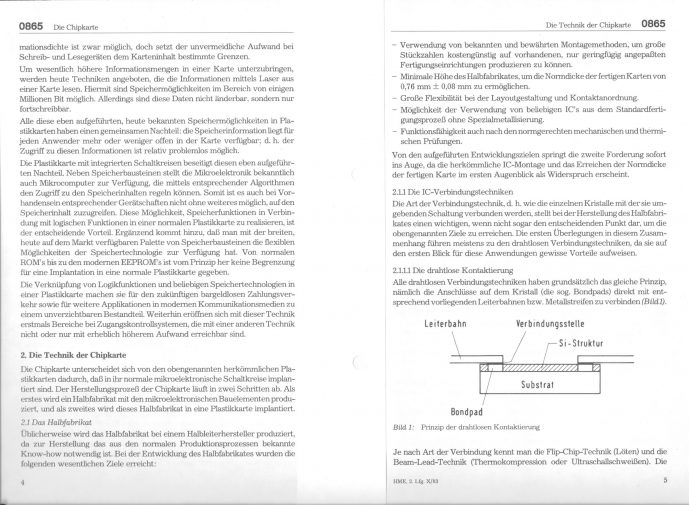 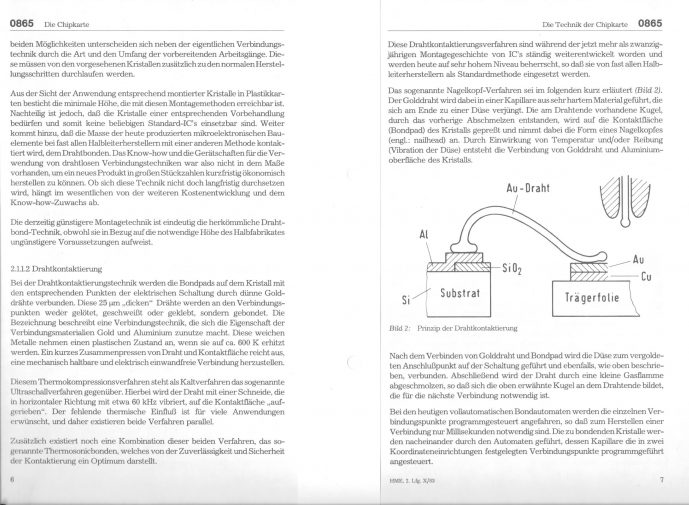 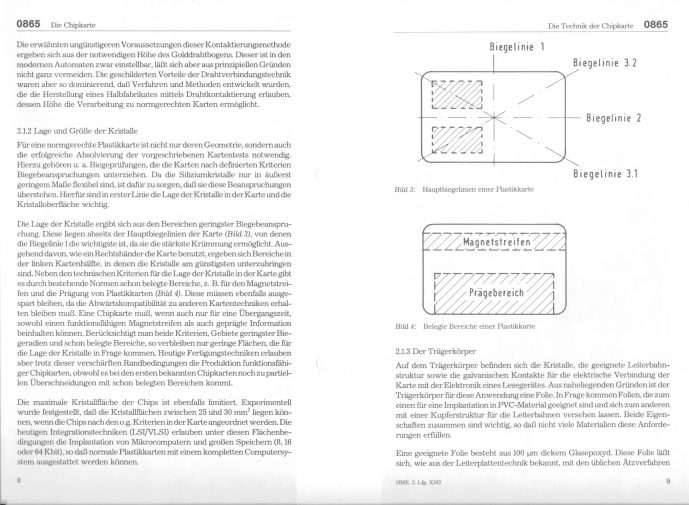 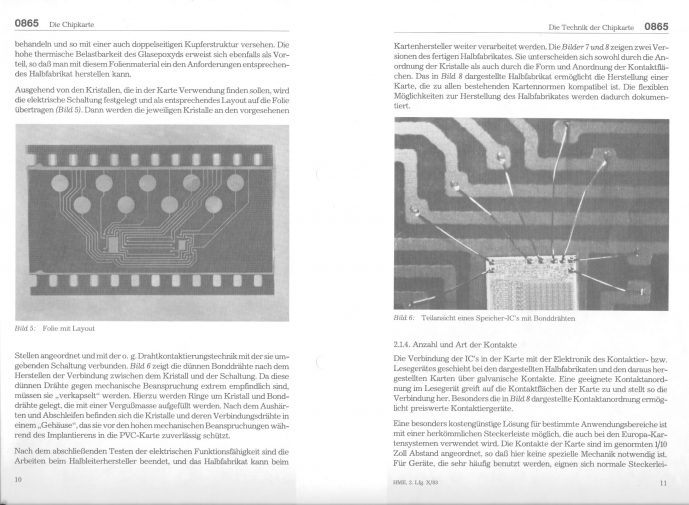 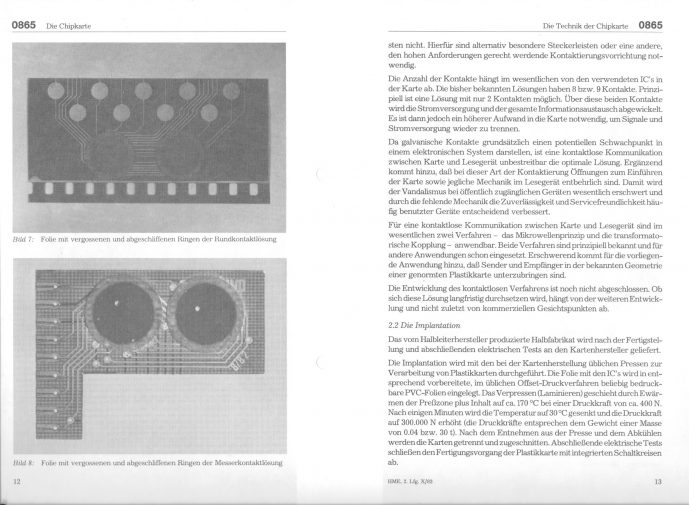 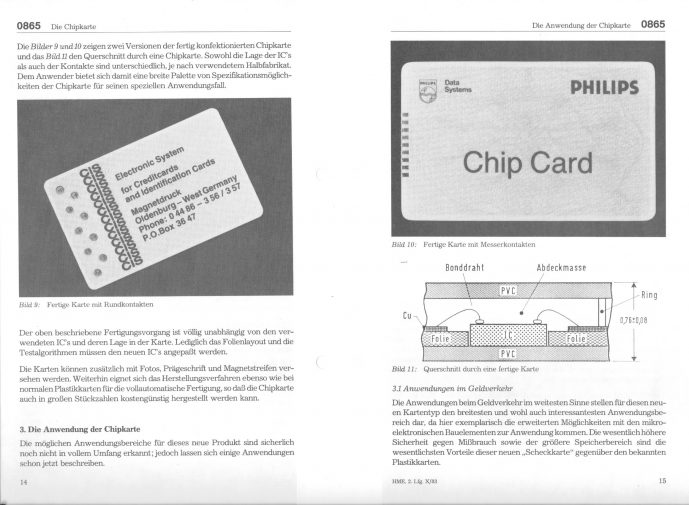 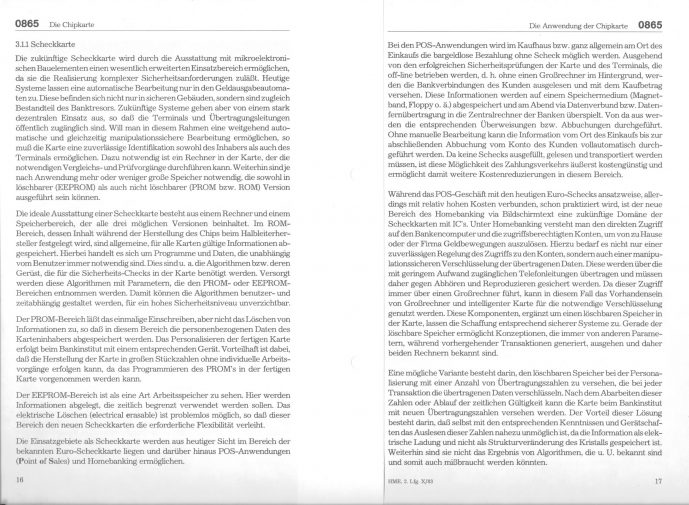 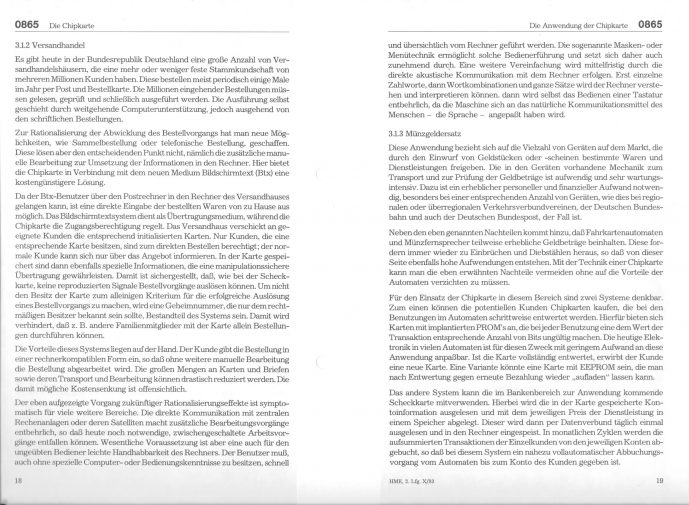 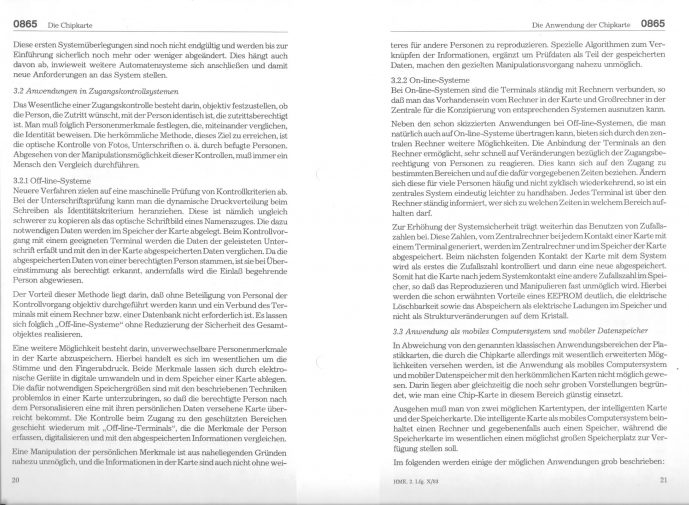 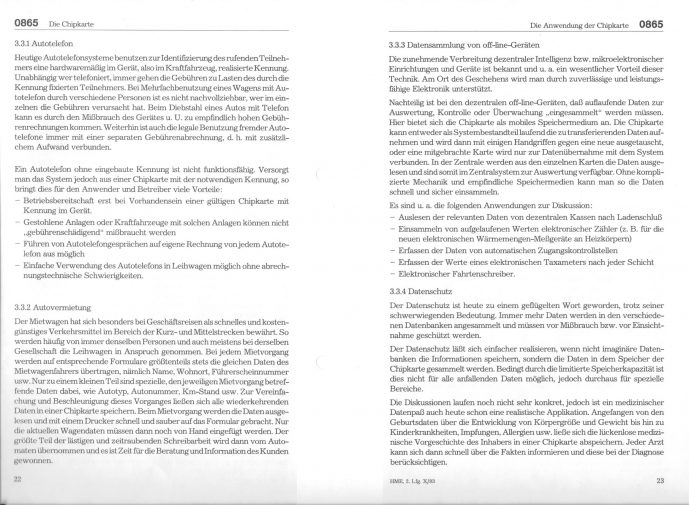 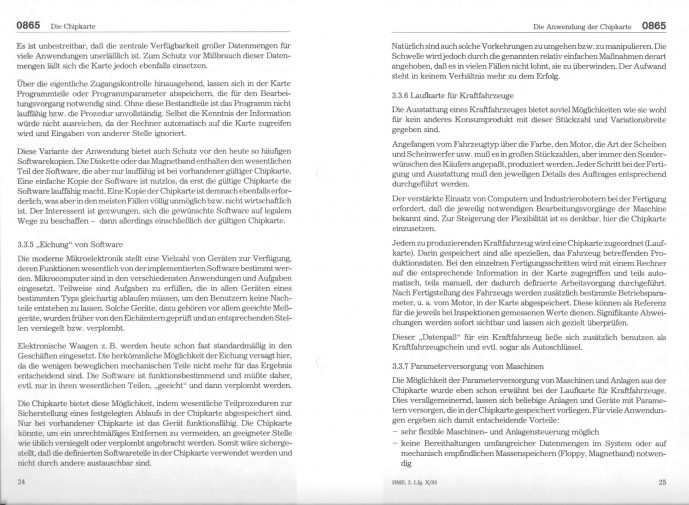 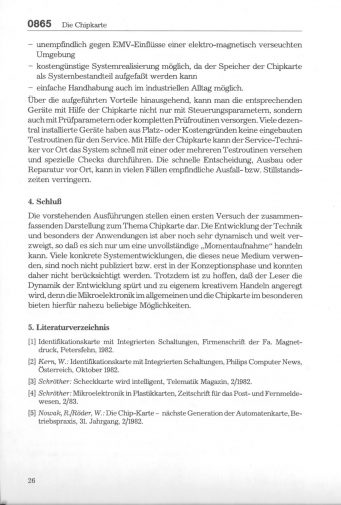