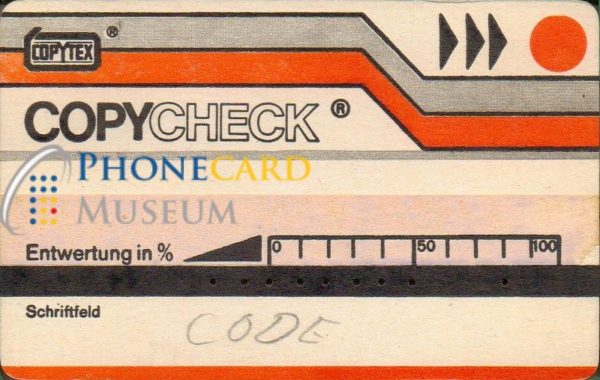 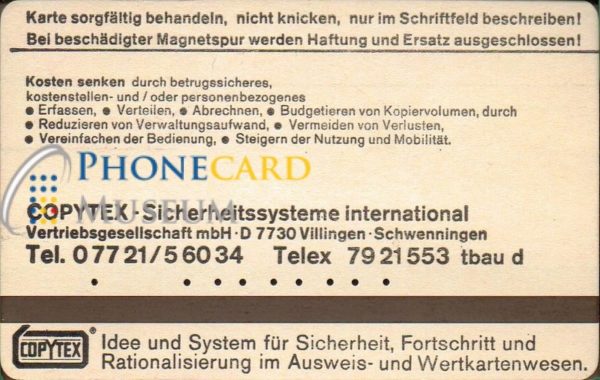 This is the first paper (papier) with the new stylized Copycheck design and orange stripe and dot in the top corner. This design is used up to FD series 413, but the first types have no FD number, but were issued just after the FD022 with the old Copycheck design.

Be the first to review “GER-1370-SEL-BAM” Cancel reply