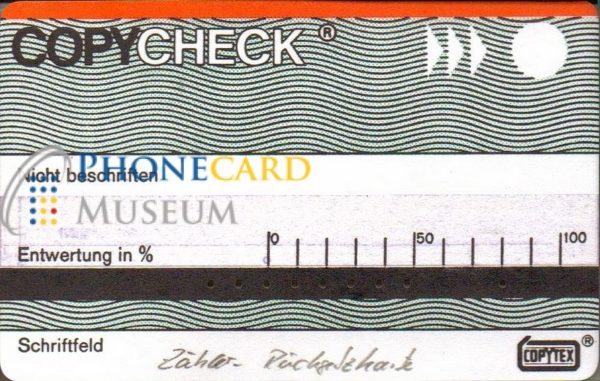 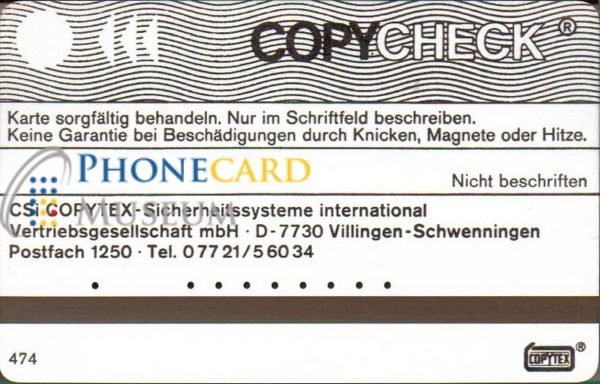 This wave design is also known on other COPY cards, but this series 474 was used by SEL, and has the Villingen-Schwenningen address used on most of the SEL cards from 1982 onwards
We have seen wave type FD065, but that series was probably for copycards, and has the Heinz Schomäcker KOLN (Cologne) address.

Be the first to review “GER-1513-SEL-BAM” Cancel reply