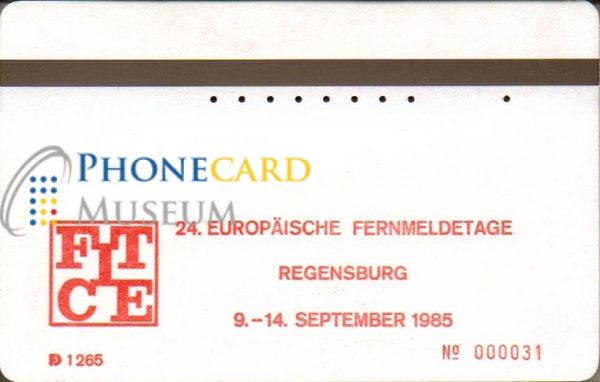 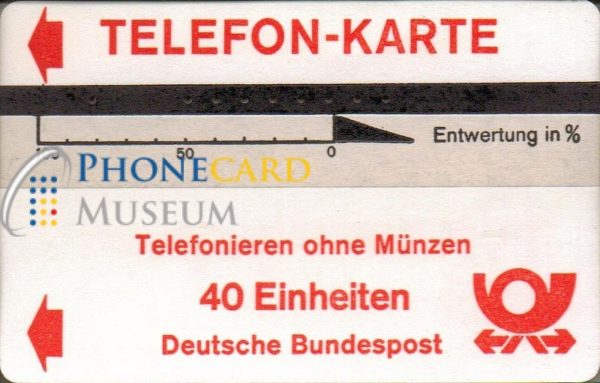 In the Bamberg trials, 2 types of material were trialed. As we have noted SEL tested with full PVC called “Zweischicht PVC”, paper cards or “Papier”, and a thin PVC payer paper coated called “Einschicht PVC”

Be the first to review “GER-1723-SEL-BAM” Cancel reply