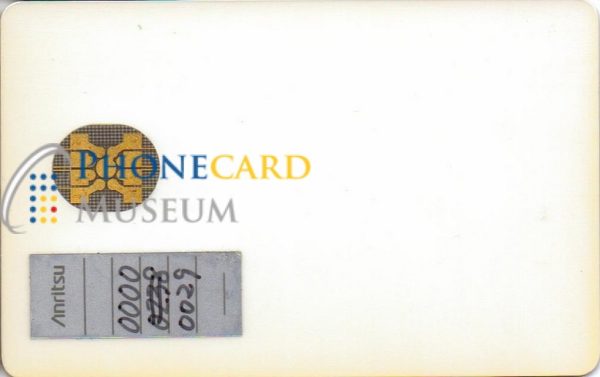 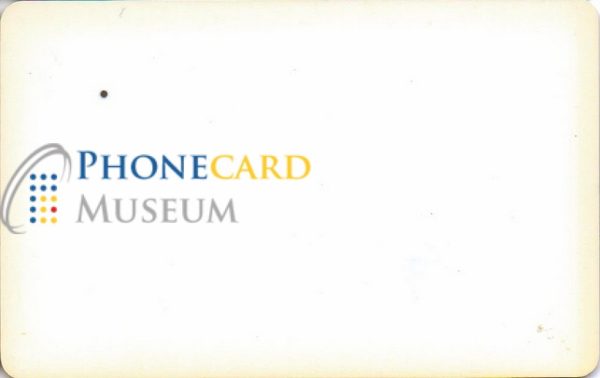 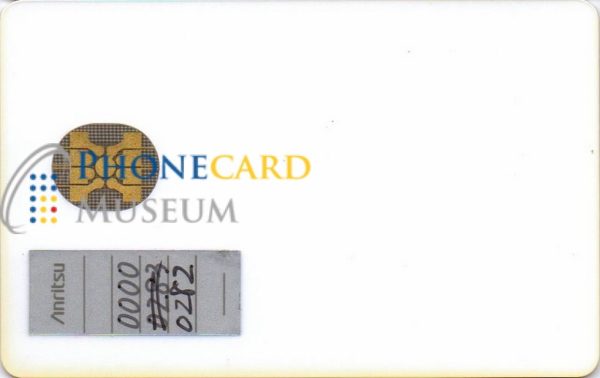 Early in the 1990’s Telecom Australia began to investigate the emerging smart card developments with a view to future product development. Chip cards from NTT, Anritsu, Schlumberger, and Gemplus were demonstrated. Gemplus cards were later used for internal trials “FINE”, and “INPU”
It was not until 1997 that Telecom began to roll out upgraded telephones with chip cards nationally.

Be the first to review “AUS-1008-CHP-TST” Cancel reply