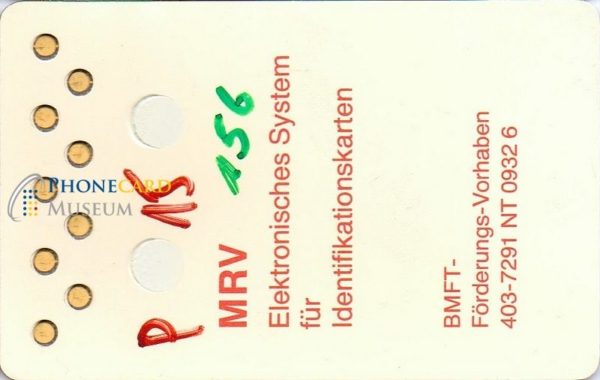 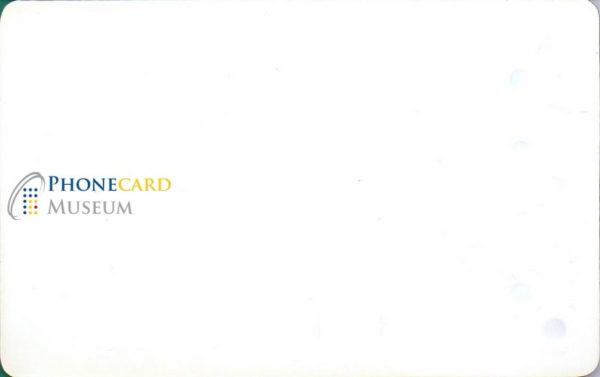 Be the first to review “GER-CHP-0090-VAL” Cancel reply